The UN has appealed for $2.1 billion to prevent the ‘starving of an entire generation’ in Yemen. But it says a lack of funds is not the only issue of concern in the war-torn country, amid reports that the strategic port of Hodeidah may be targeted by the Saudi-led coalition.

Campbell County, KY — Judge Tim Nolan of California, Kentucky represents District 5 on the Campbell County School Board. He served at the chair of the 2016 Donald Trump campaign in Campbell County. And, he’s just been charged with felony child trafficking.

Nolan is now facing charges of felony human trafficking of a minor, felony inducing a minor to engage in sex and a third count of giving alcohol to a minor.

It is unclear as of yet, just who Nolan’s customers were. However, there were many of them, as his charges include the note that the child was subjected to “commercial sexual activity.”

Nolan, who is 70-year-old, is scheduled to appear in a preliminary hearing on May 5.

During Trump’s presidential run last year, Judge Nolan was serving as the chair of his campaign. The alleged sex trafficking occurred in August of 2016 — while Nolan was working on the Trump campaign.

As RCN reports, Nolan is an outspoken and controversial figure in local politics. Last year he sued the creator of GOPfacts.org, which took aim at Nolan and others, and specifically referred to Nolan as a vehement racist and posted a photo that purported to be of Nolan in a Ku Klux Klan robe.

Nolan was appointed by Governor Matt Bevin to the Kentucky Boxing and Wrestling Commission but was removed only days later when the Klu Klux Klan scandal erupted.

Unlike Governor Bevin, however, Trump did not remove the Judge from his campaign.

According to Raw Story, rumors of the investigation surfaced in early April when Cincinnati Enquirer reporter Scott Wartman broke the news that Campbell County Police Chief Craig Sorrell had denied an open-records request that sought documents involving any investigation of Tim Nolan.

In announcing that the state’s Special Prosecution Division would be handling the case, the office of Attorney General Andy Beshear stated that “a core mission of Beshear’s is to bring justice to the victims of rape, sexual assault and human trafficking.”

After his arrest, Campbell County Schools released the following statement:

“We are immensely troubled and saddened to hear of the arrest of Mr. Nolan and grieve as a district for those impacted. Campbell County Schools’ leadership is currently monitoring this situation and working to determine next steps. We ask the community for your continued confidence in our commitment to each and every child as we work to provide them with the highest quality education in a safe and secure setting. Our mission calls us to do ‘Whatever It Takes’ to ensure high student achievement and success in college, career, and life. We will continue with this mission, regardless of any obstacles placed before us.”

As corporate media writes off talk of ‘pizzagate’ as if it’s some tinfoil conspiracy theory that couldn’t possibly happen, recent busts of pedophilia rings are shattering their claims. In fact, after a massive bust in California, Los Angeles County Sheriff Jim McDonnell says the arrests represent a “very sad commentary on the condition we’re dealing with.”

Donald Trump even weighed in on the problem and said he decided that he won’t be party to those who deny the horrid reality that is the child sex trade.

Trump even held a press conference last month in which he detailed his plans to go after the victims of the “human trafficking epidemic,” as he explained.

Well, now Trump has a place to start — inside his own campaign.

Delivered by The Daily Sheeple

We encourage you to share and republish our reports, analyses, breaking news and videos (Click for details).

The Free Thought Project is dedicated to holding those who claim authority over our lives accountable.

Well, this is certainly comforting (in much the same way getting a hug from a rabid, starving polar bear would be considered “comforting”).

A team of scientists attempted to train a deep learning algorithm to recognize illustrations from thousands of pages of children’s books including those by authors Dr. Seuss, Marc Brown, and Maurice Sendak. They used not one or even two but three models to do it: ALexNEt, VGG-19 and GoogLeNet.

Should be no problem easy peasy pie, right?

Wrong. What came out the other end was either a bunch of stuff being set on fire in what looks like the pits of hell, or something strikingly similar to puddles of cartoon blood spatter.

Here’s a smiling turtle… lit on fire by AI:

Here’s a city scene… which AI turned into an apocalyptic nightmare from hell:

Here’s what used to be a little girl…:

And here’s what happens to Cat in the Hat drawings:

The AI was supposed to learn how to recognize individual objects, such as an eye, a car, a tree, etc.

This is what happened instead.

If this is the way AI programmed by our best and brightest computer scientists sees our world, then I can’t wait for it to take it over and run the whole show, can you?

Delivered by The Daily Sheeple

We encourage you to share and republish our reports, analyses, breaking news and videos (Click for details).

Contributed by Piper McGowin of The Daily Sheeple.

Piper writes for The Daily Sheeple. There’s a lot of B.S. out there. Someone has to write about it.

Tortured girl, 8, wrote ‘I hate this life’ in her diary just two days before her grandmother ‘beat her to death’

Tortured girl, 8, wrote ‘I hate this life’ in her diary just two days before her grandmother ‘beat her to death’ Gizzell Ford, eight, was brutally beaten by her grandmother in July 2013 Helen Ford, 55, has been charged with the murder of her granddaughter Diary entries revealed in court show the girl had […]

via Grandmother guilty: Tortured girl, 8, wrote ‘I hate this life’ in her diary just two days before her grandmother ‘beat her to death’ — colouredjustice.wordpress.com

“I love the people of this state with all my heart.” That was Gov. Robert Bentley’s farewell after resigning and pleading guilty to two misdemeanors in a year-long scandal involving threats, heart-eyed emojis and public funds used to conduct and hide his alleged affair with a married former aide. Bentley, whose 50-year marriage dissolved as the scandal unfolded, has pledged to serve a year of probation and never run for office. He’s replaced by Lieutenant Gov. Kay Ivey, only the second female governor of Alabama, who’s promised a more transparent administration….

A long-term study of 565 children who grew up in the era of leaded gasoline has shown that their exposure to the powerful neurotoxin may have led to a loss of intelligence and occupational standing by the time they reached age 38. Ninety-four percent of the children exceeded today’s reference value of 5 micrograms of lead per deciliter of blood. For each 5-microgram increase in blood lead, a person lost about 1.5 IQ points. 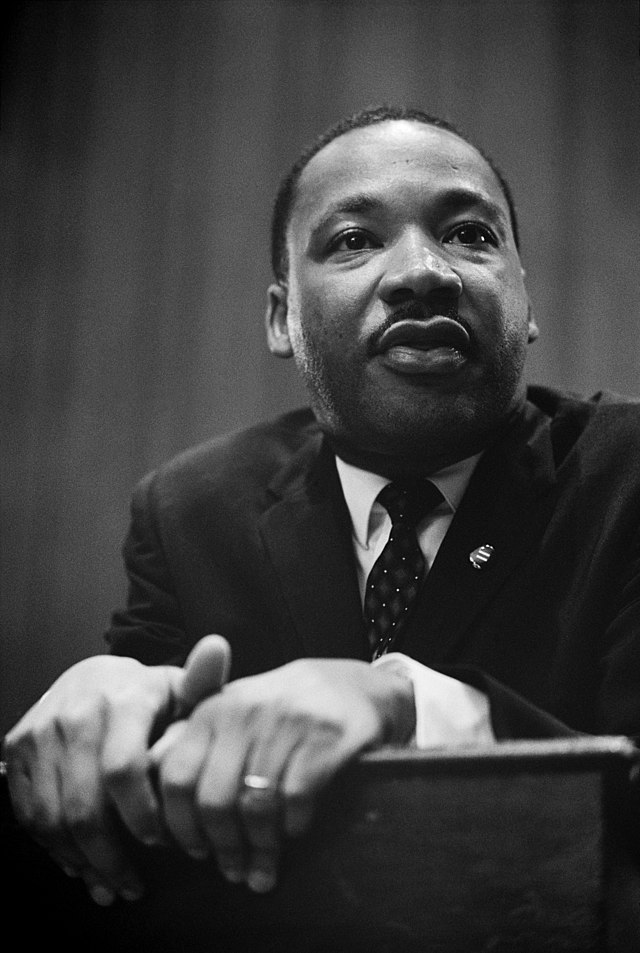 > > The anonymous author, a middle-aged woman, is at least still alive, despite so many years of pain and shame. The children in Mosul, and in all the other places where children are slaughtered, will not be writing any poems. Having hidden, they were found and dispatched by faceless and “innocent” killers to another home from which none return. As Army Chief of Staff General Mark Milley put it last year, “On the future battlefield, if you stay in one place for longer than two or three hours, you will be dead.” That future is now.< <

> > Fifty years have elapsed since that warning. The world’s children keep hiding from our killing machines, and Americans still turn deaf ears to their cries. We may be spiritually dead now. It seems that way.

Hiding in a North Vietnamese bomb shelter in 1969 while he cradled a little boy in his arms, Fr. Daniel Berrigan, S.J., anti-war rebel priest and poet, wrote the following lines as American bombs sought to kill him and all those he sheltered with in the underworld.

In my arms, fathered

In a moment’s grace, the messiah

Of all my tears, I bore reborn

A Hiroshima child from hell.

Can we dead awaken from our silent acquiescence? < <