“MENSCHEN-LEERE” A CHILD IN SYRIA ASKS: “WORLD IS THAT YOU?”

“I´M NOT GOING TO LEAVE. I´M GOING TO STAY WATCH. EVEN IF IT MEANS TO DROWN.”

For kids living in the Marshall Islands, rising flood rates are a reminder that the climate is changing — and their homeland is disappearing 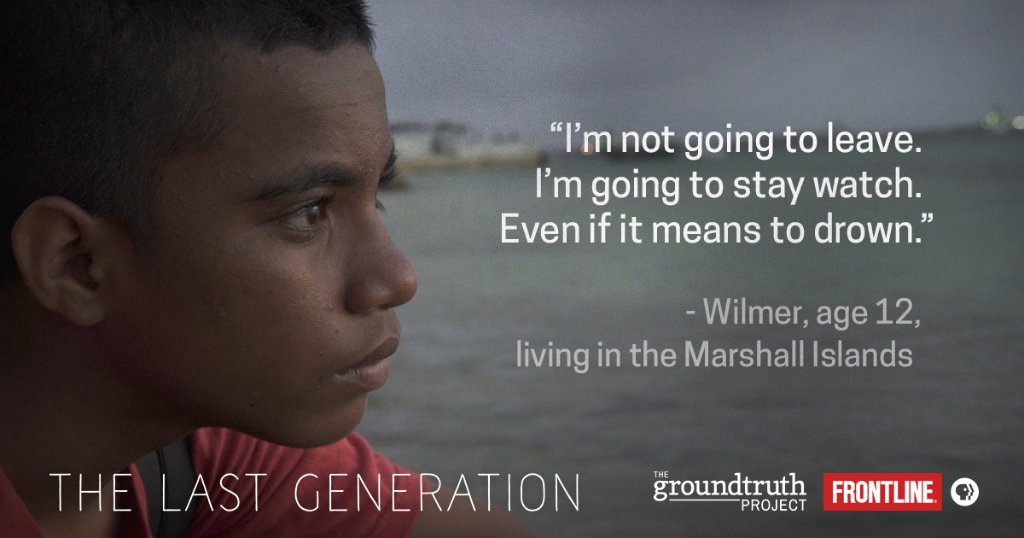 For kids living in the Marshall Islands, rising flood rates are a reminder that the climate is changing — and their homeland is disappearing

April 27, 2018 | Categories: Uncategorized | Tags: For kids living in the Marshall Islands, rising flood rates are a reminder that the climate is changing — and their homeland is disappearing | 2 Comments

The news also comes at a time when the Trump administration is planning to roll back some of the protections for minorities in education. | Photo: Reuters
Previous
Next
Published 25 April 2018 (2 hours 10 minutes ago)

Free Syria Media Hub: “Dear World this is my story about a beautiful land that was destroyed by it’s president a president that killed many thousands of small children like me this is my story of Survival! please read and share #Syria 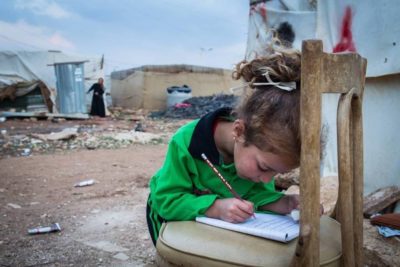 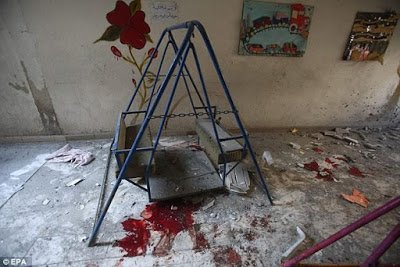 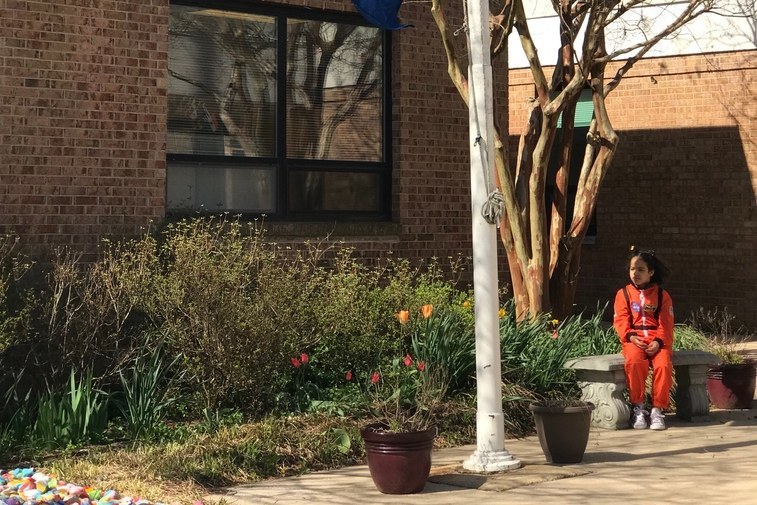 I reblogged this article from (THANK YOU):

This horror is played out the world over for Indigenous peoples but Australia’s Aboriginal peoples are at the top of this tragic list.

In 2011 the United Nations State of Indigenous Peoples report found that the World’s Indigenous peoples made up one-third of the world’s poorest peoples.

Some of the reports alarming statistics include, “In the United States, a Native American is 600 times more likely to contract tuberculosis and 62 per cent more likely to commit suicide than the general population. In Australia, an Indigenous child can expect to die 20 years earlier than his non-native compatriot. The life expectancy gap is also 20 years in Nepal, while in Guatemala it is 13 years and in New Zealand it is 11. In parts of Ecuador, indigenous people have 30 times greater risk of throat cancer than the national average. Suicide rates of indigenous peoples, particularly among youth, are considerably higher in many countries, for example, up to 11 times the national average for the Inuit in Canada.”

The Stringer has visited Aboriginal communities throughout north-western Australia –visiting the towns and communities with the worst suicide rates. The despair is evident throughout these communities.

In the Kimberley region – Western Australia’s tourist mecca, the Aboriginal homelessness rate is sky high – and in some of its towns the suicide rates are up to 100 times the national average.

The tragedy is endemic throughout Australia – Last year a Northern Territory Select Committee on Youth Suicides tabled its report into youth suicide and found the obvious; that there are significantly higher rates of Aboriginal suicides when compared to the national average.

Between 2001 and 2006, the Northern Territory suicide rate for those aged 15 to 24 was 3.5 times that in the rest of the nation. The report highlighted the young ages at which Aboriginal youth were committing suicide – and the rise of young Aboriginal women suiciding.

“The suicide rate for Indigenous Territorians is particularly disturbing, with 75 per cent of suicides of children from 2007 to 2011 in the Territory being Aboriginal,” stated the report.

“For too many of our youth there is not enough hope to protect them from the impulse to end their lives.”

The report highlighted the underlying causes to Aboriginal youth suicide as mental illness, substance abuses and sexual abuse trauma but failed to highlight acute poverty and a suite of rights denied to this day to Aboriginal peoples in many of these troubled communities – What is missing in many of these communities are the pathways and access to opportunities and to the benefits of education and hard work which the rest of Australia does have access to. These communities continue to be neglected by State and Federal Government jurisdictions and their agencies – services and layers of community infrastructure have not been grafted into these communities and instead they are dilapidated third-world environments.

The report found the rate of suicide among Aboriginal girls had increased- with girls now up to 40 per cent of suicides of children under 17.

“Across my desk came a study that reported ‘the number of completed Indigenous suicides (in the Kimberley) last year exceeded the Australian Defence Force fatalities in Afghanistan.’ I cannot comprehend this statement. It is too much,” said Mrs Yavu-Kamu-Harathunian.

Mrs Yavu-Kamu-Harathunian has a Bachelors in Applied Sciences, Indigenous and Community Health, with a major in mental health and counselling, and a Masters in Criminal Justice.

Mowanjum Council chairman, Gary Umbagai despairs at the rising death toll. “There is something dreadfully wrong in our community but what can we do?”

In Mowanjum alone, in January a 20 year old took his life while inebriated, and in March a 44 year old retrenched Aboriginal mine worker hung himself. Weeks later a young girl was found in the bush having taken her life.

In the Kimberley during those 12 months there had been 25 suicides, 21 in and around Derby and Mowanjum. More than the Australian Defence Forces fatalities in Afghanistan during the same period.

Mrs Yavu-Kamu-Harathunian said, “All around this community (Mowanjum) there is so much progress, production, affluence. What is this progress, this production, this affluence stealing from our people?”

“To read about this painful crisis, to recognise the layers of disconnection, the internal anguish, community sorrow, pain, trauma, suffering is like a microcosm of the inherent legacy of pain, torment, and suffering that our people are immersed in.”

“This is a culturally collective crisis, and it impacts upon all of us who say we are First Nations peoples. To think that his tiny little community possibly has the highest rates of suicide not just in Australia but in the world is insanity,” she said.

“I remember a beautiful strong Aboriginal woman from up Bardi Country way, Wendy, I respectfully do not use her surname here, mid 1990s, who developed for the first time in my lifetime, a great understanding of alcohol and its use and abuse amongst our people.”

“I remember her words of warning then, that because of the use of alcohol amongst our people, alcohol users would begin using at a younger and younger age. Her gravest concern way back then was about the rise in suicide,” said Mrs Yavu-Kama-Harathunian.

“We are now picking up the pieces of our loved ones.”

“How many suicides, how many more deaths will it take to open our eyes, and open our ears to the silent screaming that is coming from the hearts, and souls of those who are gone, and of those who grieve and keep screaming ‘Help…’”

Stephen Nulgitt is from the community of Mowanjum. He works with Mowanjum’s youth to deliver pride in their cultural identity despite the neglects of mainstream Australia towards them. Mr Nulgitt’s younger brother was one of those six who took their lives last year.

“He was a happy little boy. A beautiful smile.”

That night after another brother’s birthday party Darren was found hanging from a tree.

Such is the despair in Mowanjum that no-one can see who is suffering, who is next to die.

“When you hold a lot of things inside, and you hold things in and you don’t talk to anyone, it just builds up into depression and anger,” said Mr Nulgitt.

The tree Darren hung himself from was cut down.

“My uncle came with a chainsaw and just took it away, because it kept affecting my mother.”

The tragedies are not limited to the victims of suicides – for every suicide there many more suicide attempts and self-harms. In 2011 In nearby Derby there were more than 60 Aboriginal people from the town and nearby communities such as Mowanjum who were admitted into Derby Hospital after trying to hang themselves, who self-harmed and as a result of substance abuses.

Mowanjum’s Community Director Eddie Bear said every loss is felt right throughout the community. “Everybody feels hurt, we all go through it.”

He worries so much about Mowanjum’s youth that when his young grandson goes bush he’ll follow him.

“When he takes off into the scrub, I will follow him and have a talk with him, sit with him there and talk.”

“You got to live life. You are only a young bloke.”

Mowanjum and Derby are typical of many remote communities where many children are not in school – what they see around them is dejection and despair; joblessness and aimlessness among their young adults gives them little incentive to believe in a school education. What they see depicted on television about the affluent communities and cities around Australia is not what they see in their communities.

“Poverty is a big issue.”

Mr Bear often sees the communities youth out of school, including his grandson Angelo.

“I tell Angelo, come here, why are you not in school?”

“Family structures are breaking down and the government agencies are not here to help them.”

“We are doing what we can to employ our people.”

Government support is needed – but that support must include the full suite of funding that would rise communities out of third-word conditions. They do not need piecemeal funding or a Northern Territory Intervention – they certainly do not want Nanny State conditions.

Despite the deaths there is no effective suicide prevention strategy being funded and administered in the Kimberley. Mr Austin said that the West Australian Government last year spent $150 million on the Derby prison – an ‘Aboriginal prison’ – while applications by the organisation for a Youth Coordinator to work with Aboriginal youth have been rejected.

“It is as if the bureaucrats do not have any idea what we are up against. I wrote to Jenny Macklin (Federal Minister for Indigenous Affairs) when we lost the CDEP (Commonwealth Development Employment Program) and we did not even get an acknowledgment letter.”

According to Mr Austin the CDEP cuts were followed by a spike in suicides. Aboriginal people employed fell from 140 to 30. A direct appeal to Mrs Macklin to have the funds restored “fell on deaf ears.”

Coordinator of the Kimberley Aboriginal Law and Culture Centre (KALACC), Wes Morris, said there had been two key Coronial investigations into suicide, with one in 2008 after 22 deaths at Balgo and the other inquiry in 2011.

The 2011 Coronial inquest into the string of deaths in Balgo heard that 43 per cent of children in the town missed school during 2010.

Solvent abuse and alcohol abuse were found as contributing stressors and factors and linked to domestic, sexual and public violence. Treatment centres for solvent abuse did not exist in some of these communities. Alcohol bans have been suggested as solutions.

Since 1979, more than 100 Aboriginal communities in the Northern Territory have banned or restricted the consumption and proliferation of alcohol in their communities. Despite the alcohol dry communities most of them still continue impoverished and without adequate local job prospects and with low expectation values.

State Coroner Alastair Hope ripped into government agencies and the lack of provisions to disadvantaged communities. 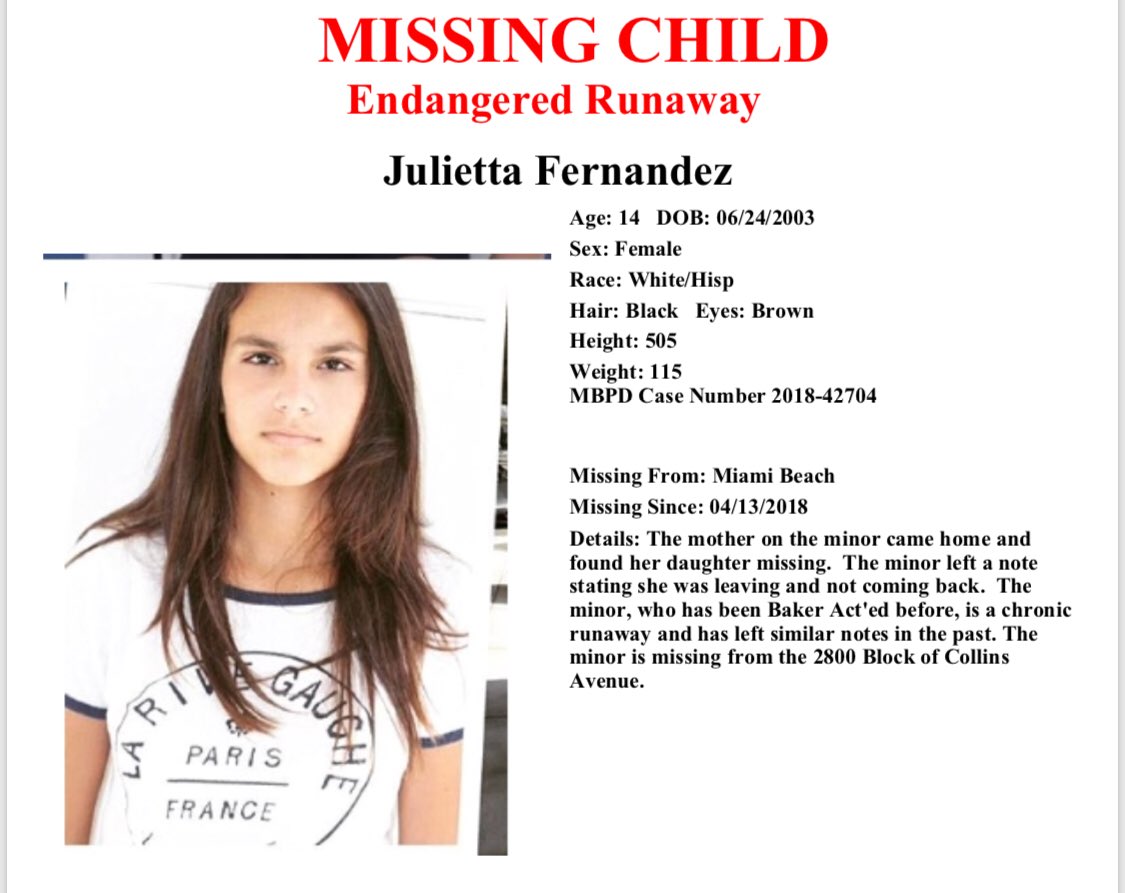